Histories of conflict and war

Posted on April 27, 2020 by southcoastproductionsnz 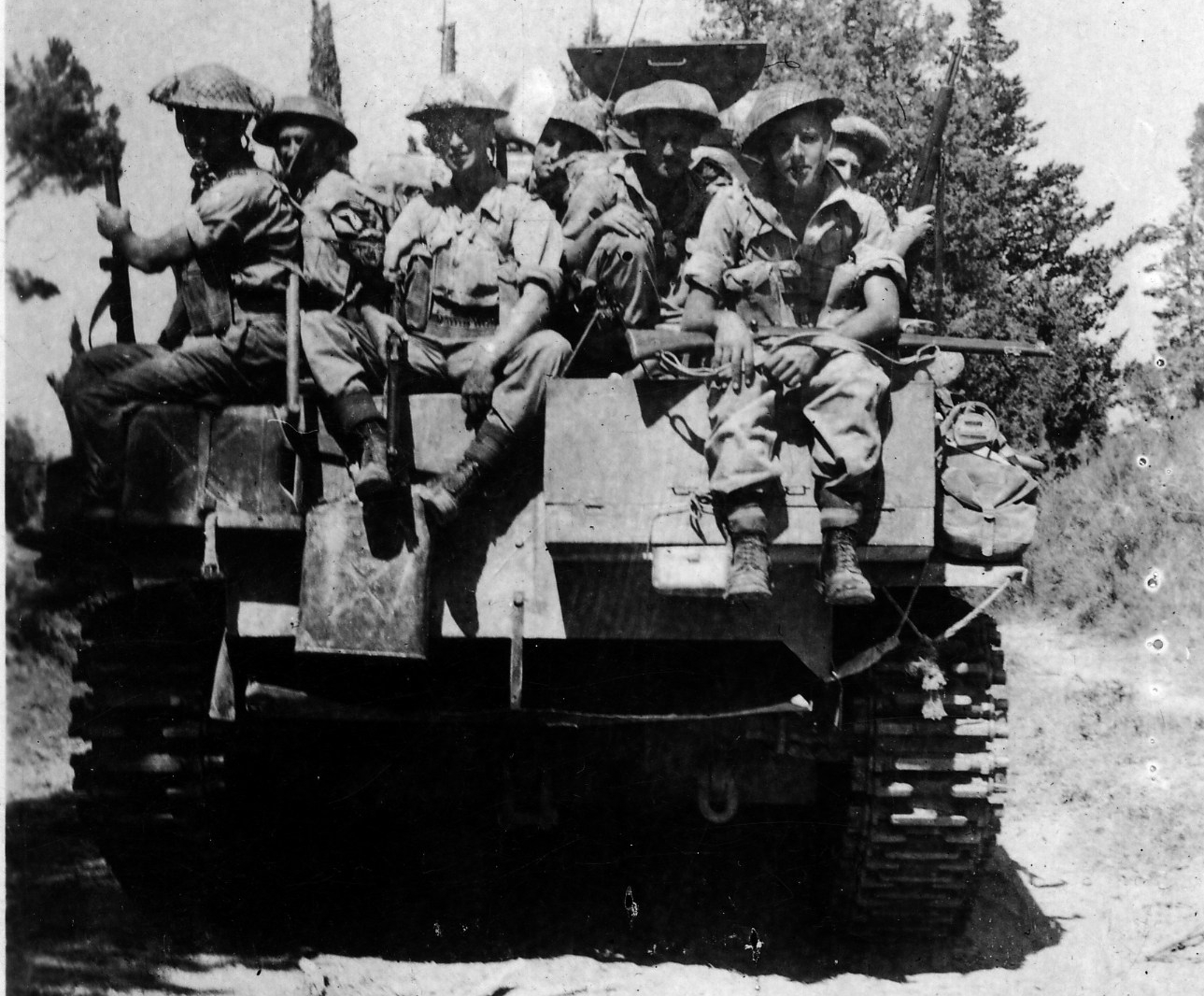 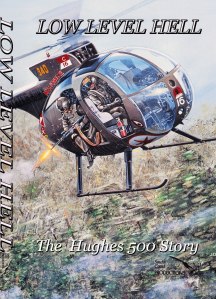 Where did the remarkable helicopter simply known as the 500 begin its life? Seen here in New Zealand initially during Deer recovery industry days  but this  story  started Howard Hughes in America and then with the courageous Scout pilots and crew who flew the OH6A or Loach  in the jungles and war of Vietnam proving its design “you could turn it on a dime and it would give you nickel in change”

Wish Me Luck is the story of New Zealand families at war. Stories told by soldiers in the thick of battles and of the families at home waiting and praying for their sons, husbands and fathers return from the Second World War. It shows the impact on ordinary New Zealanders of a world at war.   Remarkable stories of courage and endurance from Merchant seaman Pat Harris who lost a foot in icy waters of the North Atlantic ocean on convoy duty. Soldiers like double DCM winner Eric Batchelor and of Albert Hamlin captured in the the desert by General Rommel. Stories of ingenuity and kiwi attitude we can all be proud of.

‘WISH ME luck as you wave me goodbye’ go the words of the old song. South Coast Productions’ DVD offerings for this holiday season include Wish Me Luck: New Zealand Families at War, a chronological account of men who fought and women who worked and waited. Lots of archive film and many interviews, narration by the familiar voice (Radio NZ) of Wayne Mowat. The heading above is a jest by 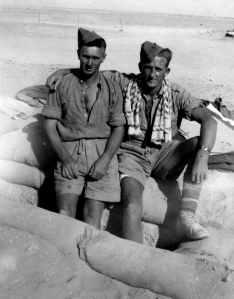 (On the left)Sgt Eric ‘The Ferret’ Batchelor, DCM and bar, who attributes Kiwis’ soldiering prowess to their dogged ability to keep going with skill, courage and good humour – always a help in a tight spot. For example, Southlander Pat Hamlin, prisoner of the Italians, noticing a chicken scratching near the compound wire, grabbed and killed it and sought to hide it under his greatcoat – but they spotted him. Off to the guard house! “What were you doing with that chicken?” “Well sir, the chicken attacked me, so I killed it in self defence.” Even better…..wish me luck

When Jean Deans Raced the Train

This film is based on a poem written by Ross McMillan who is known as ‘Blue Jeans’ by his friends. The poem Jean Deans is a true story about Ross’s mother racing the train to get the mail from her brothers during the First World War.

A beautiful tribute to his mother, brought to life in the hills of Canterbury set around the Weka pass railway.

Hear the stories of Australian and New Zealand soldiers who like fathers, uncles and grandfathers before them served their country in a time of war , continuing the spirit of ANZAC. They returned to be vilified and betrayed by the people who sent them to serve their country. From the soldiers who first entered the ingenious tunnels of the Viet Cong to the Sappers who laid the disastrous Barrier Minefield this DVD captures the life of soldiers in a real war. Excellent archival film reveals the atmosphere of Vietnam and complement the stories of courage, sadness and humour. It is an insight into the real life of the ANZACS in Vietnam. 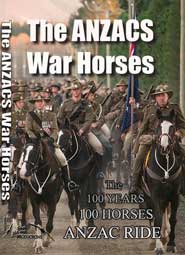 Whilst this story captures  the commemorative event 100 Years to the day since World War One,  the 100 Horses ANZAC  ride from Amuri to Waikari in North Canterbury, New Zealand it also shows the horrors that were inflicted on the courageous horses and their riders during the battles of World War One.

From the disaster of Gallipoli to the inspiring Palestine Campaign and to the horrors of the Western Front, with film from the conflicts it graphically shows what our young men endured in World War One. It is a timely reminder of the truth about this horrific war.
Join historian Aaron Fox as he helps to explain the madness and sadness of this conflict.

Return to top of page
Return to Home

Category: Histories of Conflict and War

2 Comments on “Histories of conflict and war”